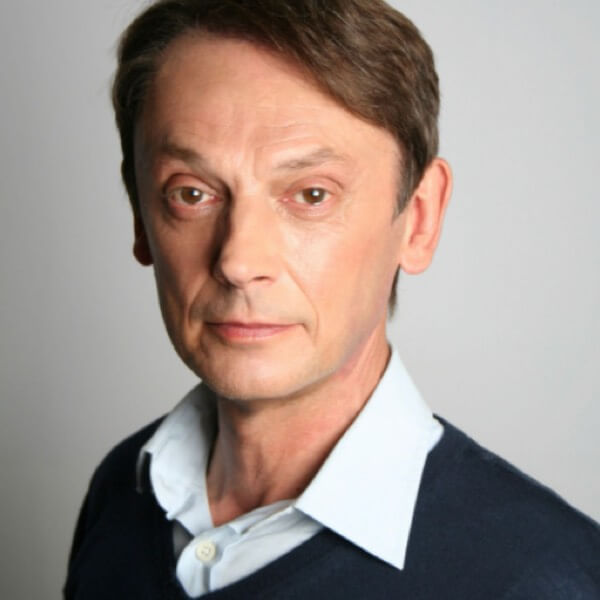 After graduating from Oxford and the University of Tübingen, West Germany, Stephen worked for The Boston Consulting Group for a total of seventeen years. He then ran the commercial operations of a Lloyds-based insurer before subsequently joining the Strategic Management Centre in 2001. He teaches on executive programmes at several business schools, including Ashridge and the ESMT Berlin, and is a regular guest speaker at the Royal College of Defence Studies in London. He also works as an independent consultant and conference speaker and has published articles on a range of business topics in publications such as HBR.

‍
His first book on military history, The Most Dangerous Enemy – A History of the Battle of Britain, published in 2000, has now become the standard work on the subject. A second work, Alamein, appeared in 2002. Since 2004, he has been making regular appearances on television history documentaries. His book about strategy execution, The Art of Action – How Leaders Close the Gaps between Plans, Actions and Results appeared in 2011. Some of its key concepts are being applied in companies ranging from Shell to the Mercedes Formula 1 team and have featured in international conferences. His current work is focussed on the most effective ways of developing an agile strategy in an environment of high uncertainty. He recently launched a new website about the subject, https://www.agilestrategy.co.uk/ Stephen’s basic approach to strategy and strategy execution is outlined on his website, www.stephenbungay.com

Join our weekly series. The program has already begun, but don't worry, you can still buy a ticket and receive recordings of past master classes.
Super early bird
€499
Tickets left
200
Buy Now — €499 +VAT
By clicking the “Buy Now” button, you are accepting Crisp’s privacy policy.

David Marquet
Bestselling Author of “Turn the Ship Around!”

Bjarte Bogsnes
Chairman of the Beyond Budgeting Roundtable (BBRT)

Johanna Rothman
Author of many books about pragmatic management

What is Leading Complexity?

Leadership is increasingly complex. It’s a constant challenge to keep up with the accelerated advancement of digital technologies, in both our organizations and our ways of doing business.
‍
In pace with this exponential change is a growing desire for simplicity. Shortcuts that help us understand and implement what needs to be done. At the same time, experience and common sense tell us that there are no easy answers.
‍
Leading a business has never been easy. There’s never been a one-size-fits-all solution for moving forward. It’s always been a flexible balancing act with an ever-changing set of parameters. The difference now is that it’s all happening faster than ever before.
‍
That’s what Leading Complexity is all about. And the proven leadership tools, methods and perspectives that will help you keep your eyes on the prize.

Interested in learning more, or just want to say hello👋?

Drop us a line and we’ll get right back at you.